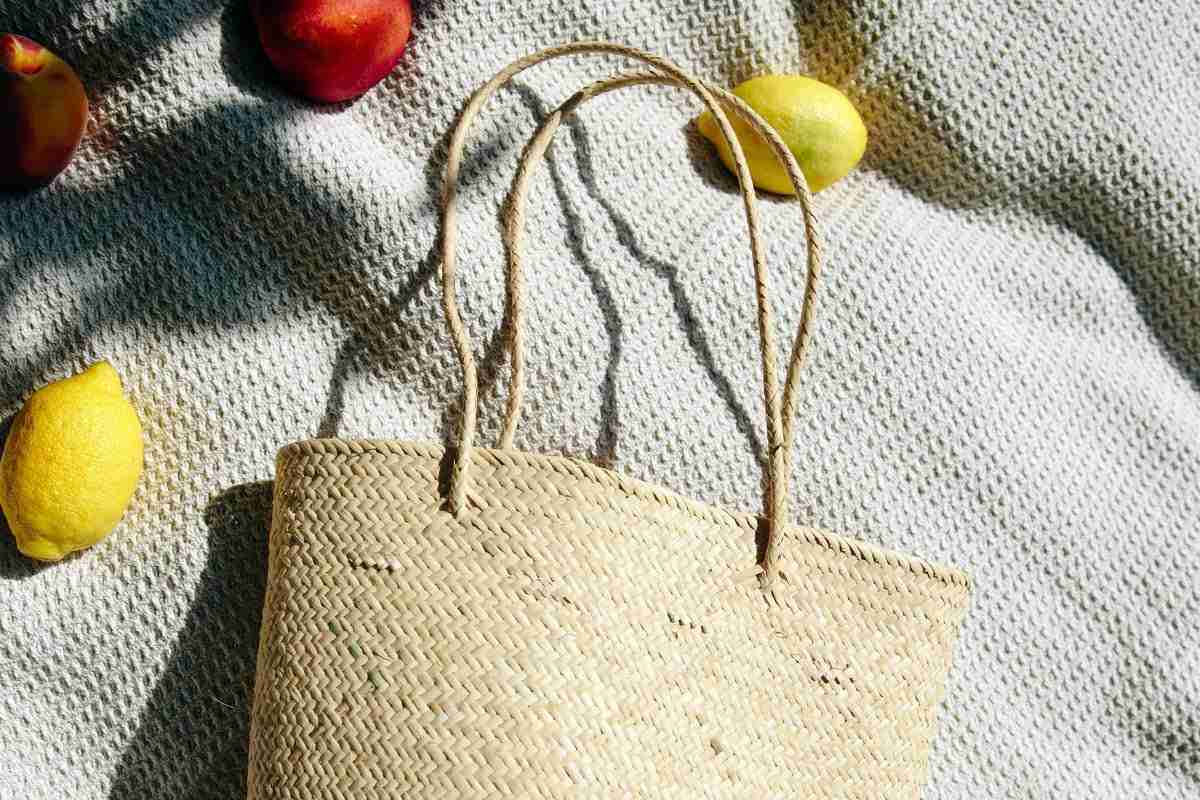 Buy Local!  This is a message we hear a lot lately usually followed by; it’s more sustainable, better for the environment, and it supports local businesses. While I can’t argue with any of that,  buying local still has some disadvantages.

Buying local is usually more expensive which most people find to be its biggest disadvantage. The higher cost of smaller distribution channels and local production is typically passed on the consumer.

While the cost is usually higher should you let this deter you? This article we will examine the disadvantages a little further as well as take a closer look at the benefits of supporting local farmers and businesses. I hope you will learn enough to sway you to overlook the disadvantages and buy local anyway whenever you can.

Before we go too much further let’s define buying local. Buying local typically means that you are choosing to buy food and other products from local farmers and businesses close to where you live.

There is some disagreement as to what distance is used to define local. According to the Association for the Advancement of Sustainability in Higher Education, the general distance used to define “local” is a range of around 200 to 250 miles.

However, there are many people that would argue that local is a smaller distance and there are other people who would argue that it is an even greater distance. There is also some debate as to whether conventional vs. organic should come into play here as well. They suggest that just because you can buy something locally made doesn’t mean it is organic or produced using sustainable practices.

Let’s go over some of the factors commonly considered to be the biggest disadvantages of buying local.

Some local producers also use organic or higher quality materials that are more costly at the onset. This is one of the main reasons locally grown food and goods are generally viewed as being of better quality. Another contributing factor to the higher price tag is production, because the work isn’t outsourced, the cost of skilled and unskilled labor is usually more.

Not as Much Variety or Selection

You will typically find a smaller selection of foods offered by local farmers because certain foods can only be grown during certain times of the year. Many of the foods we find at the grocery store come from tropical regions overseas. So if everyone started buying local foods there are some foods that may no longer be available during certain growing seasons and maybe not at all.

Local food also tends to spoil faster because it isn’t typically treated with preservatives like a lot of the produce we find at the supermarket. It’s also not as pretty. A lot of local farmers report it is more difficult for them to sell their produce based on looks. Most of us are used to seeing perfect-looking waxed apples and other fruit and vegetables in the supermarket prepped to look perfect and blemish free. However, the reality is – real fruits and vegetables are not always so pretty.

Producers of locally manufactured products also find that the cost of materials is typically higher since they order smaller amounts. In turn, there is usually not as much selection in what they offer because they also produce their goods in smaller quantities. As a consumer, there can be a lot less choice. You may also find there is a waiting period to get the item you want, or it may not be available at all locally.

For example, a small local clothing manufacturer may only be able to place orders on 2 or 3 fabrics a season which will be reflected in the numbers of styles they are able to offer in their selection.

There are many who argue that the unemployment rate would increase if more people choose to buy local. People whose job depends on transporting food and other goods across the country and from overseas have the potential to lose their jobs.

Additionally, larger big box and brand name stores could go out of business and the employees who work at those stores would also lose their jobs.

There you have it, these are the most commonly cited disadvantages of supporting local businesses. However, despite the cons, there are many benefits that outweigh them and many of these issues would most likely balance out over time.

Good for the Environment

Money is kept local and in the community. Additionally, while some jobs related to transporting food across the country may be lost, more local jobs would be created to support the growing, processing and local distribution. For example, farm to table restaurants that choose to support and serve foods from local farms and small food distribution businesses that source their ingredients locally.

You Know More About Your Food

Supporting local farms allows you to speak with the grower and learn how your food was grown and what practices they use for raising and harvesting. You get to know who grew your food and where it came from and influence better growing practices to some extent.

Visiting the farms and getting to physically experience the land that grows our food connects us with our community and brings us closer.

Benefits of Buying Locally Made Products

Studies have shown that communities with a higher volume of local businesses have a lower rate of obesity, diabetes and mortality. Researchers believe this is due to the fact that people in these communities have better access to local fruits, vegetables, and pasture-raised animals that are free of pesticides and hormones.

In addition to helping people who live in the community be healthier, buying local also makes the community wealthier. Researchers in the Chicago study found that out of every $100 spent at a local business, $68 remains in the community. This is compared to only $43 when the same $100 is spent at a national superstore.

Reduces Use of Fossil Fuels

Buying local reduces the amount of transport that is needed to get products from the manufacturer or grower to your home or table. It is estimated that 250,000 tons of global warming gases can be attributed to the transport of our food and products by planes, trucks, ships, and other forms of transportation.

Better Economic Use of Land

While the average superstore can occupy up to 15 Acres including the building structure and parking, most local merchants utilize existing structures or use less land. Increased land usage by big superstores has led to lowered water tables, increased water runoff (often contaminated by oils) and reduced local animal habitats.

Food-borne illnesses, E coli outbreaks, and other sickness related to contamination are becoming more common in mass-produced foods. Food from local farmers is not only fresher but it’s often safer.

Foods grown locally and according to their season have been shown to contain much more nutrients than their conventionally grown counterparts. Additionally, locally grown produce that hasn’t been scrubbed and sanitized still contains organisms which support gut health and a healthy immune response.

Even though we can often find a variety of fruits and vegetables all year-round in the grocery store, the best time to eat them is when they are locally grown and in season. As mentioned above, seasonal fruits and vegetables are not only fresher, but they also contain more nutrients which are beneficial to our health and wellness.

While climate zones determine harvesting times for different areas throughout the year, below I’ve provided a handy guide that gives a general idea of the most common fruits and vegetables by season.

Supporting local businesses is a great move for improving your health and the local economy. Try adopting a less is more attitude towards consuming and prepare the majority of your meals at home. I have found that the added costs associated with buying local are often balanced out.

You can also start small by replacing one or two meals each week with foods that are locally grown and learning more about the local farms and small businesses in your area.

Most likely you have a local farmers market or community service agriculture (CSA) nearby. These can be a great resource for supporting local sustainable farmers and purchasing heathy organic food, sometimes for less than you pay at the grocery store. This article from Seedstock list many ways to support local farmers and also provides resources for finding a CSA is your area.

Small changes and little steps add up and make a big impact over time.

Avoid Burnout: Find Time for Yourself With a Side Hustle What are the Most Common Limiting Beliefs? Slow vs Simple Living: Which Is Right for You? Enter your email address below to receive updates from Simple Minded.